Ask and It is Given 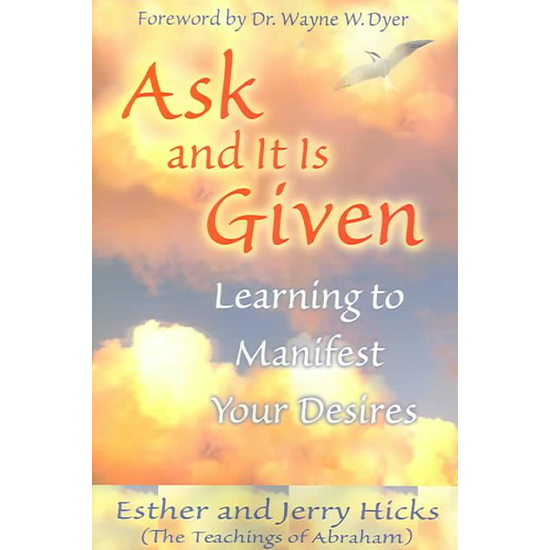 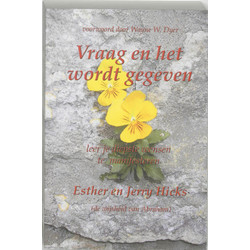 Ask and It is Given

Esther and Jerry Hicks first book presenting the teachings of the non-physical entity Abraham has drawn an extraordinary collection of endorsements from people keen to draw attention to the message that Abraham has to convey. Endorsements have been received from Neale Donald Walsch, John Gray, Wayne Dyer, Louise L. Hay, Jack Canfield and Christine Northrup. This book explains how our relationships, health issues, finances, career concerns are influenced by the Universal laws that govern our timespace reality and describes powerful processes that will help people manifest their desires and live the fulfilling life you deserve.