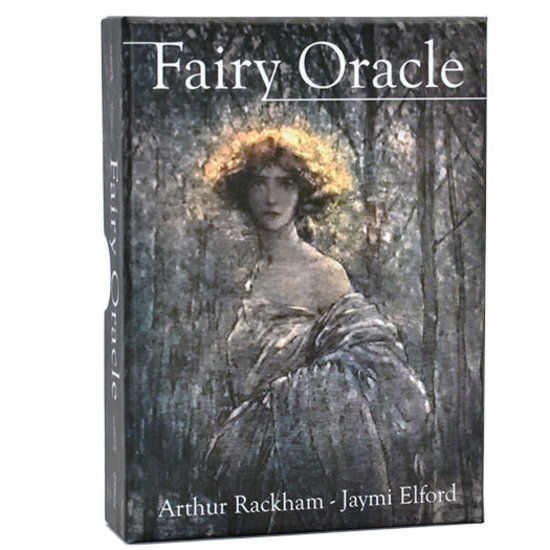 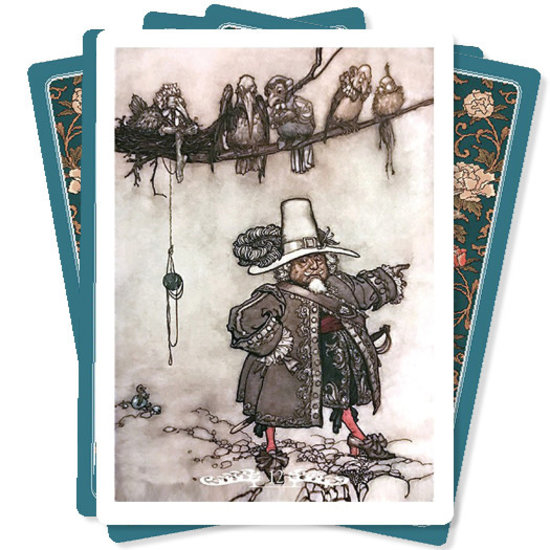 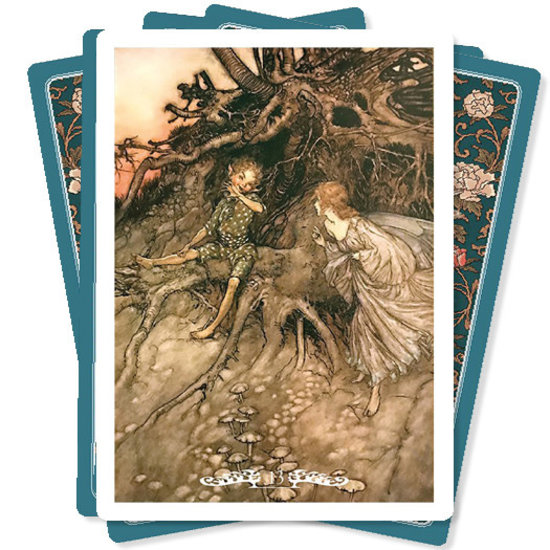 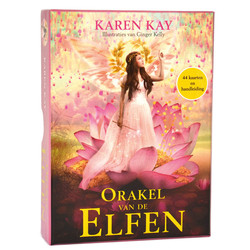 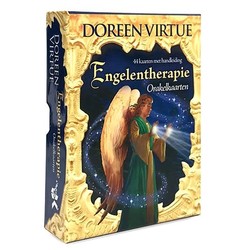 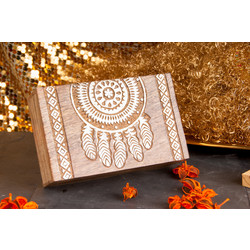 Arthur Rackham is widely regarded as one of the leading illustrators from the ‘Golden Age’ of British book illustration which roughly encompassed the years from 1890 until the end of the First World War.
Rackham illustrated books such as The Ingoldsby Legends (1898), Gulliver’s Travels and Fairy Tales of the Brothers Grimm (both 1900). Although acknowledged as an accomplished black-and-white book illustrator for some years, it was the publication of his full colour plates to Washington Irving’s Rip Van Winkle by Heinemann in 1905 that particularly brought him to public attention, his reputation being confirmed the following year with J.M.Barrie’s Peter Pan in Kensington Gardens, published by Hodder & Stoughton.
Arthur Rackham’s works have become very popular since his death. His images have been widely used by the greeting card industry and many of his books are still in print or have been recently available in both paperback and hardback editions. His original drawings and paintings are keenly sought at the major international art auction houses. The Fairy Oracle turns the trail of the Fairies into a journey through a world of fortune, joy and spiritual connections. 36 full colour cards